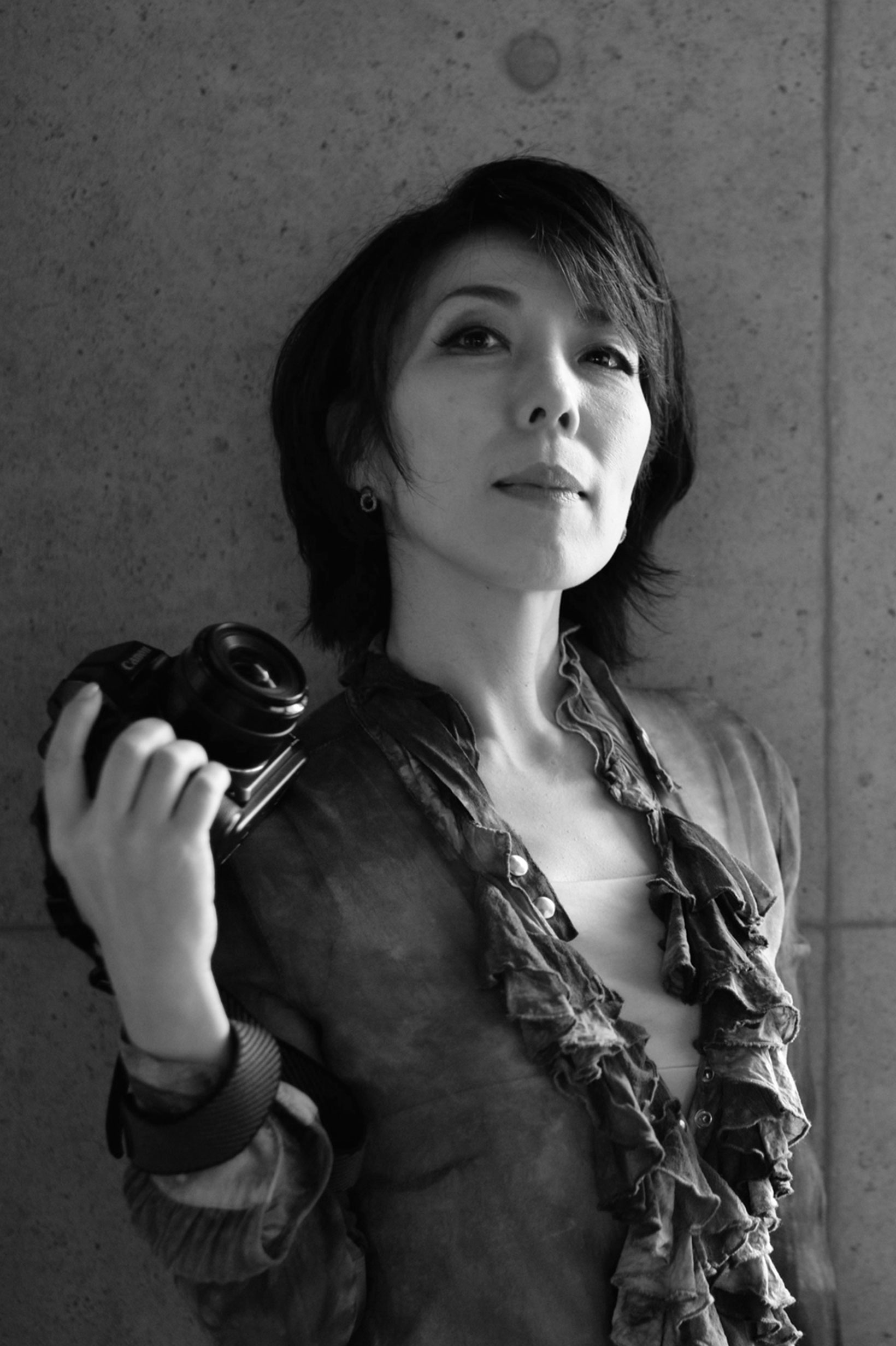 Photographer in Tokyo and Paris. Her work is collected in the National Library of France.

“The beauty hidden in dancers" is an exploration of the uniqueness of costume and environment, and represents a branch in Yumiko’s journey into the creative imagination of elegance.

Through her travels she has found her true vocation in life. A trip to Eastern Europe formed a key element in her photographic work. She was awed by the beauty and grace of the dancers while attending a ballet performance at the Schönbrunn Palace, and decided to capture these magical moments on film. Upon her return to Japan she immersed herself in the world of dance and became, herself, a ballerina.

In “TuTu,” mainly works in monochrome using the silver halide method, she attempts to unite the dual aspects of the tutu’s fairy-like form and the pursuit of infinite beauty. What a magical moment in the darkroom – a tutu emerging on photographic paper!

The “Kochou no Yume” (Dream of a butterfly) works consist of color photography, mainly from backstage. In them she attempts to capture the wisps and eddies of air, as if it were being stirred up by sylphs. The rehearsals in the stage wings, she perceives, create an atmosphere of butterflies floating in the wind as they go about their work of creation.

For over a decade she has followed ballet as a motif in her photographic works, and the TuTu series has been frequently exhibited and awarded in Japan.Other works include contributing to the artwork in Miyako Yoshida’s “My endless journey” and creating a jacket for a music CD, "Piano Dance."

Currently, she is also pursuing beauty based on the theme of Japanese tradition. She admires the beauty of a trained ballet dancer’s back, which she compares to that of Venus, as well as the elegance, silhouette, and detail of the hair styles and obi used with kimono when seen from the rear. Her favorite words are "elegance of a hidden flower," as penned by a famous aesthetician (Zeami Motokiyo), which she uses to describe the singularly unique movement of a dancer towards the stage – in itself a revelation of the sublime. 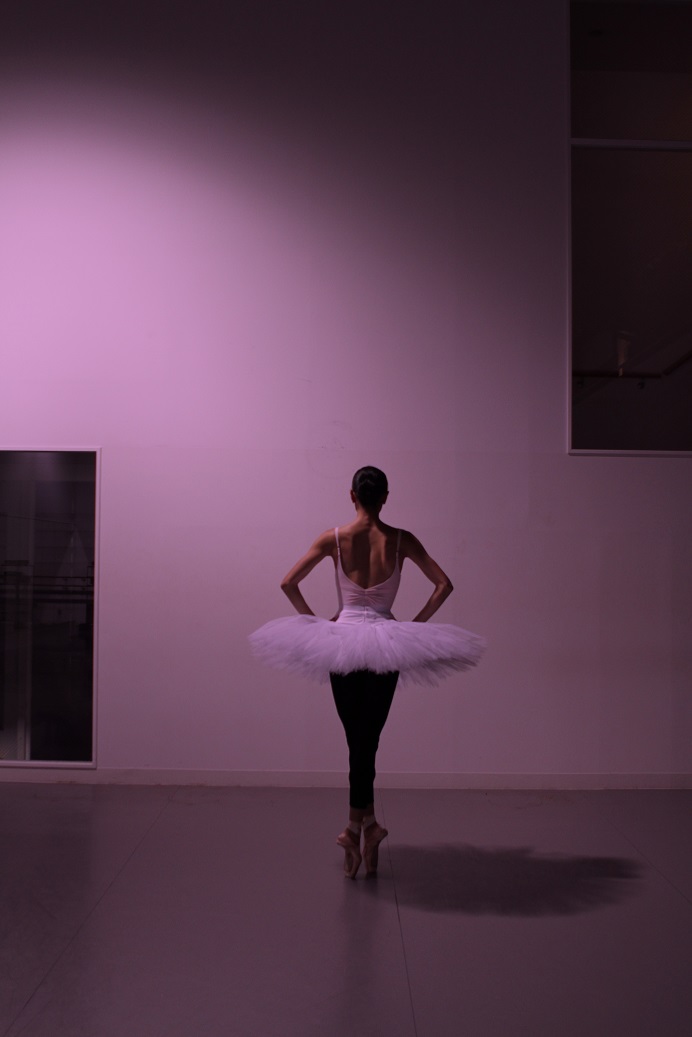